Parkinson’s disease is one of the most terrible and mysterious diseases of the nervous system. Modern medicine still has no answer to the question of why Parkinson’s disease develops and whether an effective prevention system can be developed. Everything related to the causes of Parkinson’s disease is a mystery to scientists. However, the disease course has been studied well and active work is currently underway to find drugs that can prolong patients’ life and improve their quality. 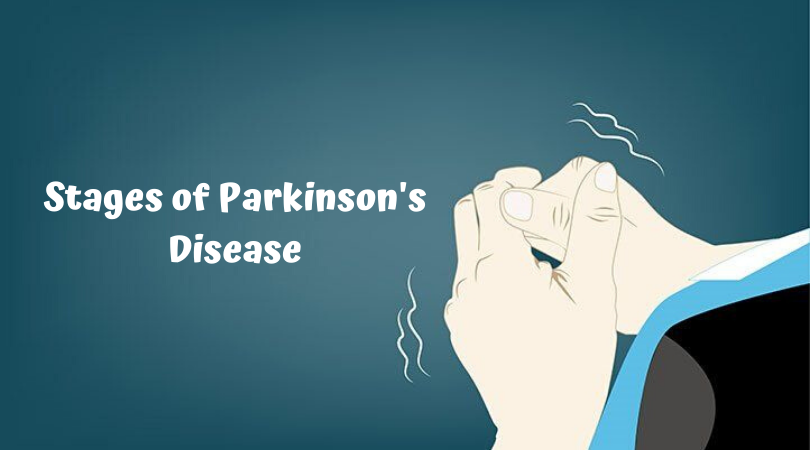 Parkinson’s disease: what the diagnosis means

Parkinson’s disease is a disease of the nervous system, in which neurons are gradually destroyed. These neurons produce one of the most important neurotransmitters called dopamine. Most often, Parkinson’s disease affects people aged 55–65 years old. However, there are cases when the disease was diagnosed in young people aged 30–40 years old. There is also the so-called juvenile form in which the disease affects adolescents under 20 years of age. It is a confirmed fact that men suffer from Parkinson’s disease more often than women, although science has not yet revealed objective reasons for this fact.

To determine the condition severity, Parkinson’s disease is usually divided into 5 stages. Understanding the stage is important for choosing the right treatment option.

Stage 1 is characterized by such symptoms as disorders of the motor activity of one of the hands, insomnia, odor sense problems. Later, tremor appears, the handwriting worsens significantly, stiffness is felt in the upper back, sometimes in the neck.

Stage 2 is characterized as violations of the motor function on both sides. The lower jaw and tongue begin to tremble, speech may slow down, facial expressions may be distorted. Many sufferers have problems with perspiration.

Stage 3 is characterized by changes in gait. When walking, a person begins to involuntarily put his feet parallel to each other. The steps themselves become small. The so-called “petitioner pose” begins to form: half-bent legs + bent head + stooped posture. A person is still able to serve himself, but many things in everyday life become very difficult to do.

Stage 4 is manifested itself by total loss of balance. A person can fall forward even getting out of bed. The speech becomes slurred, blurred, the voice becomes quiet. The mood is overly depressed. You need the help of loved ones to do basic things (for example, brushing your teeth).

Stage 5 is characterized by the inability of a patient to walk, sit on his own. The process of urination becomes uncontrollable. Severe swallowing problems occur. Speech is like murmuring.