Parkinson’s disease cannot be cured completely, but it can be compensated. The most successful treatment will be if the disease is diagnosed in the early stages. Therefore, it is important to know the very first symptoms of Parkinson’s disease. Please, consult a doctor immediately if you notice any of the symptoms mentioned above. 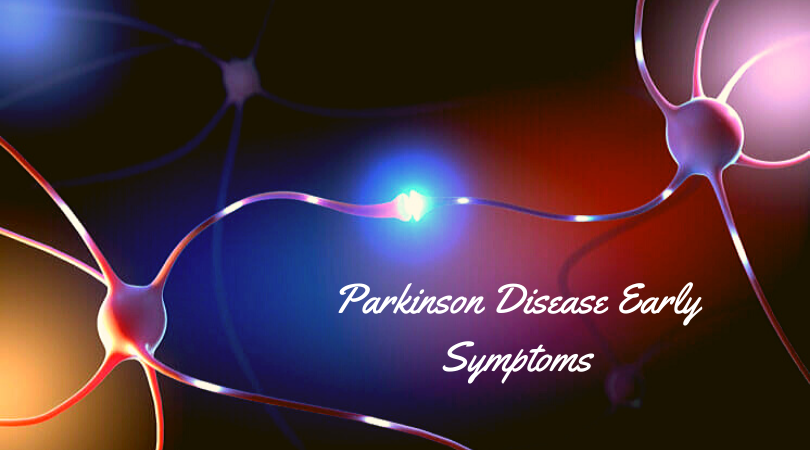 One of the earliest manifestations of Parkinson’s disease is a change in handwriting. Most often it changes are from large to small and from clearer to less. The distance between words, fields, spaces between letters can also change – in a smaller direction. If the text you wrote takes up less space on paper than before, if the handwriting is less clear, you may need to see a doctor.

It feels like you were attacked by a chronic runny nose: you even feel strong aromas so brightly, and you hardly distinguish the smell of your favorite fragrance. Scientists cannot yet accurately explain how Parkinson’s disease is associated with a decrease in smell. They acknowledge that diminished sensitivity to odors is the earliest sign of this disease. Perhaps the whole point is that the alpha-synuclein protein, which is formed in the brain of a person with Parkinson’s disease, blocks the part responsible for the sense of smell. If for a long time the smells do not seem as bright as before, you should see a doctor.

For any prolonged sleep disorders, you should consult a doctor, since a full night’s rest is necessary for the normal operation of all body systems. But it is also important to remember that a restless sleep or a sudden habit of talking in a dream can be a sign of Parkinson’s disease onset.

Constant and regular constipation can also be a kind of warning about the onset of Parkinson’s disease. The fact is that with this disease, the autonomic nervous system of the body changes, which controls, among other things, digestion and bowel movement. Constipation in itself does not mean anything, but if it is accompanied by problems with sleep, walking or changes in handwriting, you should definitely consult a doctor.

Studies show that in many patients with Parkinson’s disease, the first signs of depression appeared several years before the first physical symptoms of the disease were detected. As a rule, patients experience apathy, disinterest in those activities that were previously important for them and brought pleasure. They also talk about a feeling of sadness, depression, and helplessness. Doctors suggest that this may happen due to the fact that the level of neurotransmitters (serotonin and dopamine) in Parkinson’s disease decreases sharply. These neurotransmitters are associated with depression.

The most well-known symptom of Parkinson’s disease is involuntary tremor, trembling in the limbs. However, long before it becomes permanent, patients may experience slight involuntary twitches or tremors in the thumbs, chin, lips, or limbs. Moreover, these cramps can be especially strong or noticeable in a state of stress or fatigue. If you notice them, you should consult a doctor.

Urgently see a doctor if you have unusual stiff joints or muscle weakness that complicates everyday activities: brushing your teeth, fastening buttons or cutting bread. Even if the changes are very small and inconspicuous – for example, you no longer swing your arms when walking. All of this may be the first sign of Parkinson’s disease.