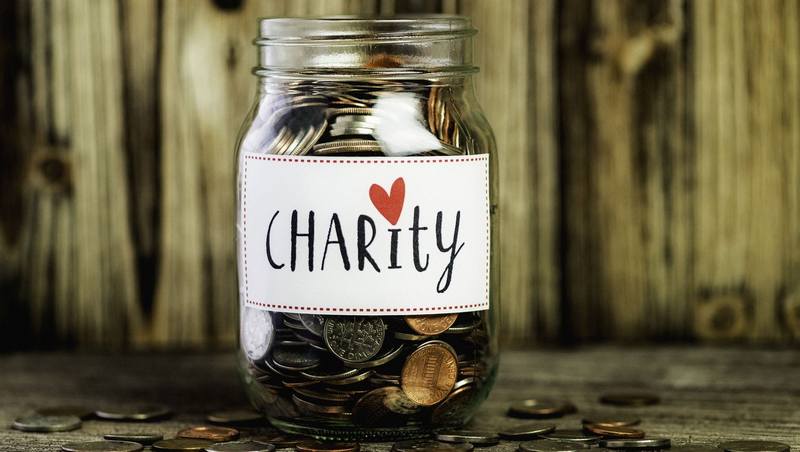 Hammer Made store is established by Jason Hammerberg. He opened his first shop that sells t-shirts. After some time, he transforms this brand into a network of shops selling the same items. Now, he has arranged an auction to help people suffering from Parkinson’s disease. He sells items together with other well-known people through eBay. All the earned money will be donated to the Parkinson’s Foundation in Minnesota. The money will be transferred to 20 000 people living in this state.